Alien or Astronaut is a great educational and dress up opportunity for children’s shows. Below is video footage, script and pages from the Think Different DIY Magic 2 book. Scroll to the bottom of this post for download of art.

Alien or Astronaut
Good morning astronauts.
NASA has asked us to execute a rescue mission to save missing astronauts. Actually, we’re just saving the photos of astronauts but it’s still an important mission. The photos are being held captive by a group of six space aliens. Our task is to look those space aliens in the eyes and choose the five missing astronauts to bring them home. I need some helpers. (The PATEO force may be used with odd or even groups. See video explanation.)

Each of these space aliens is holding a card with a photo of a famous astronaut. However, one card has a space alien. We must look these aliens in their goofy eyes and choose who gets on the rocket for home and who is left behind. Caution, we don’t want to take the space alien home so make the best choices you can. It won’t be easy because these are some strange looking space aliens. (Perform PATEO force.)

Looks like I must make the final choice. This means I’m the one responsible for either saving an astronaut or bringing an alien to earth. (Make final choice.) It’s an astronaut. That means the space alien is HERE! He looks angry. He was wanting a vacation on earth. 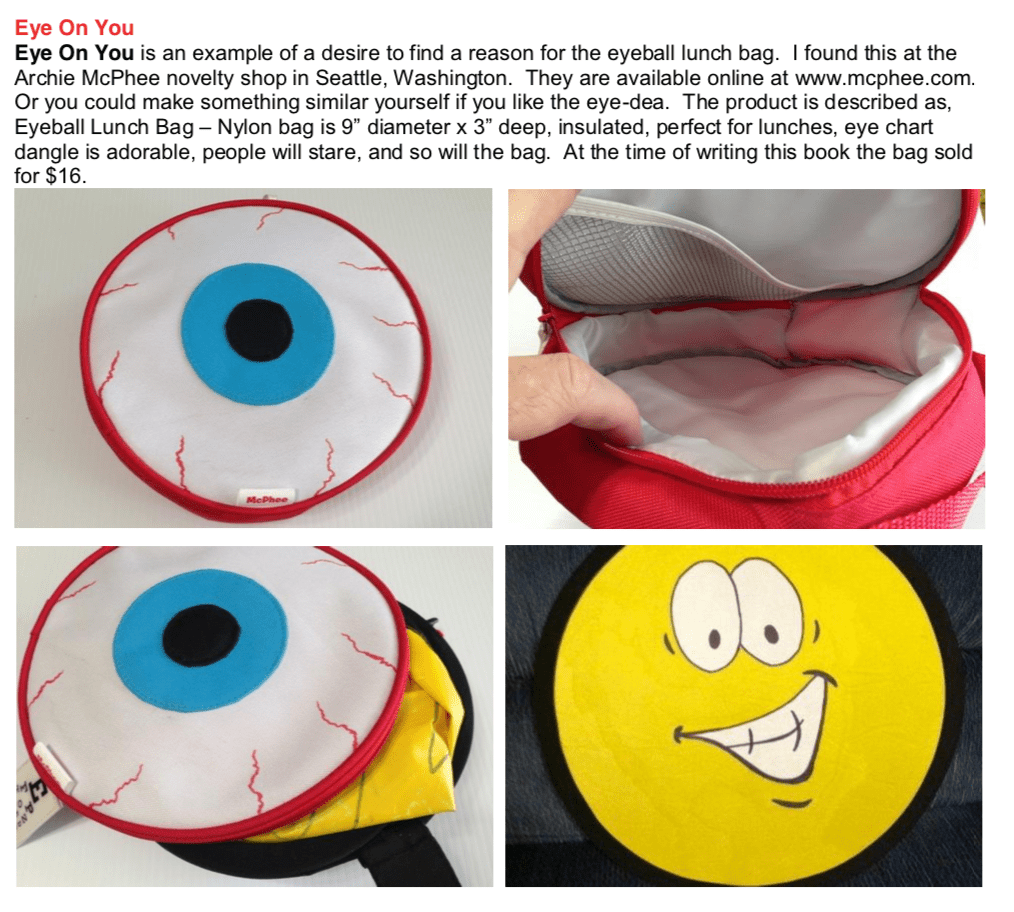 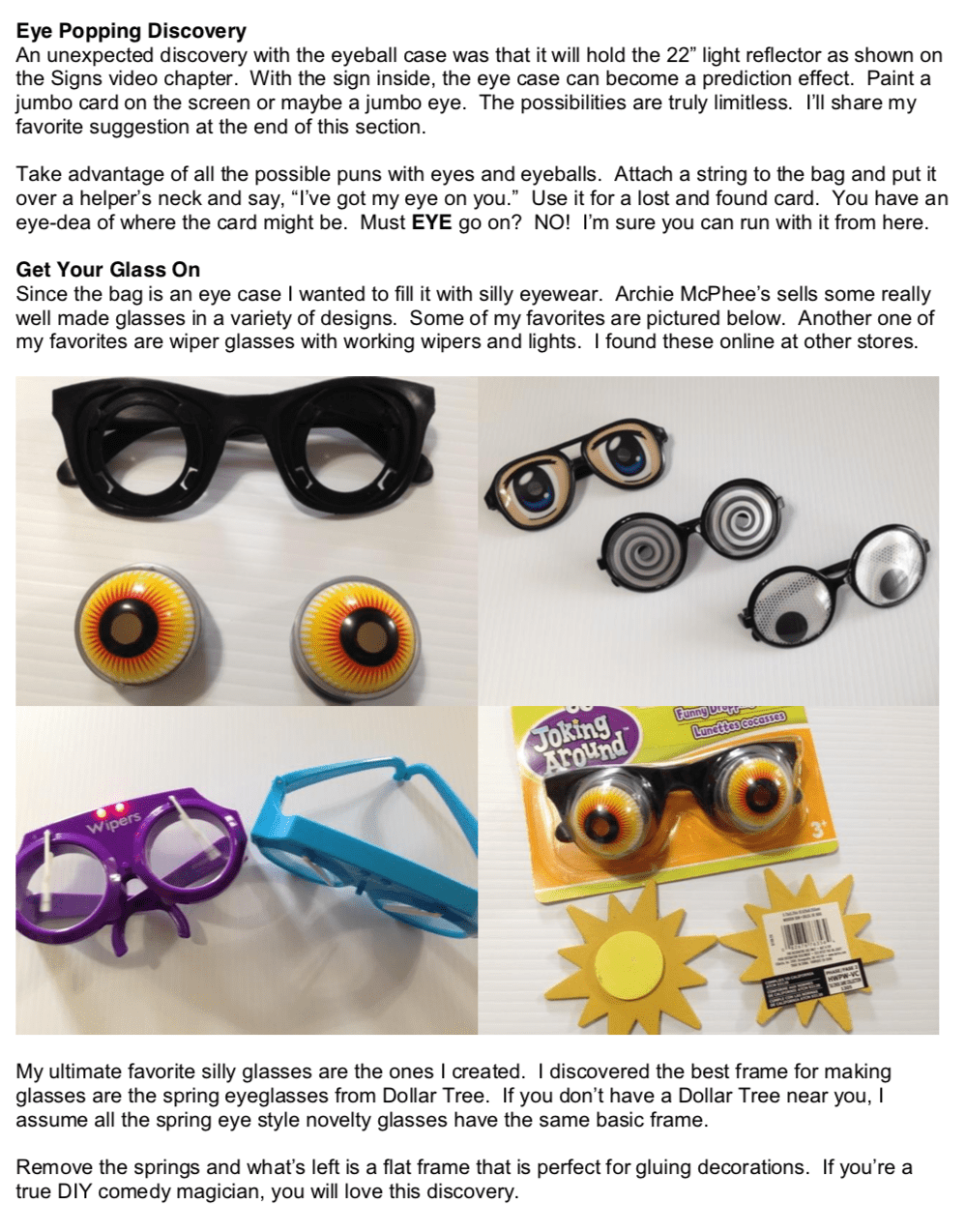 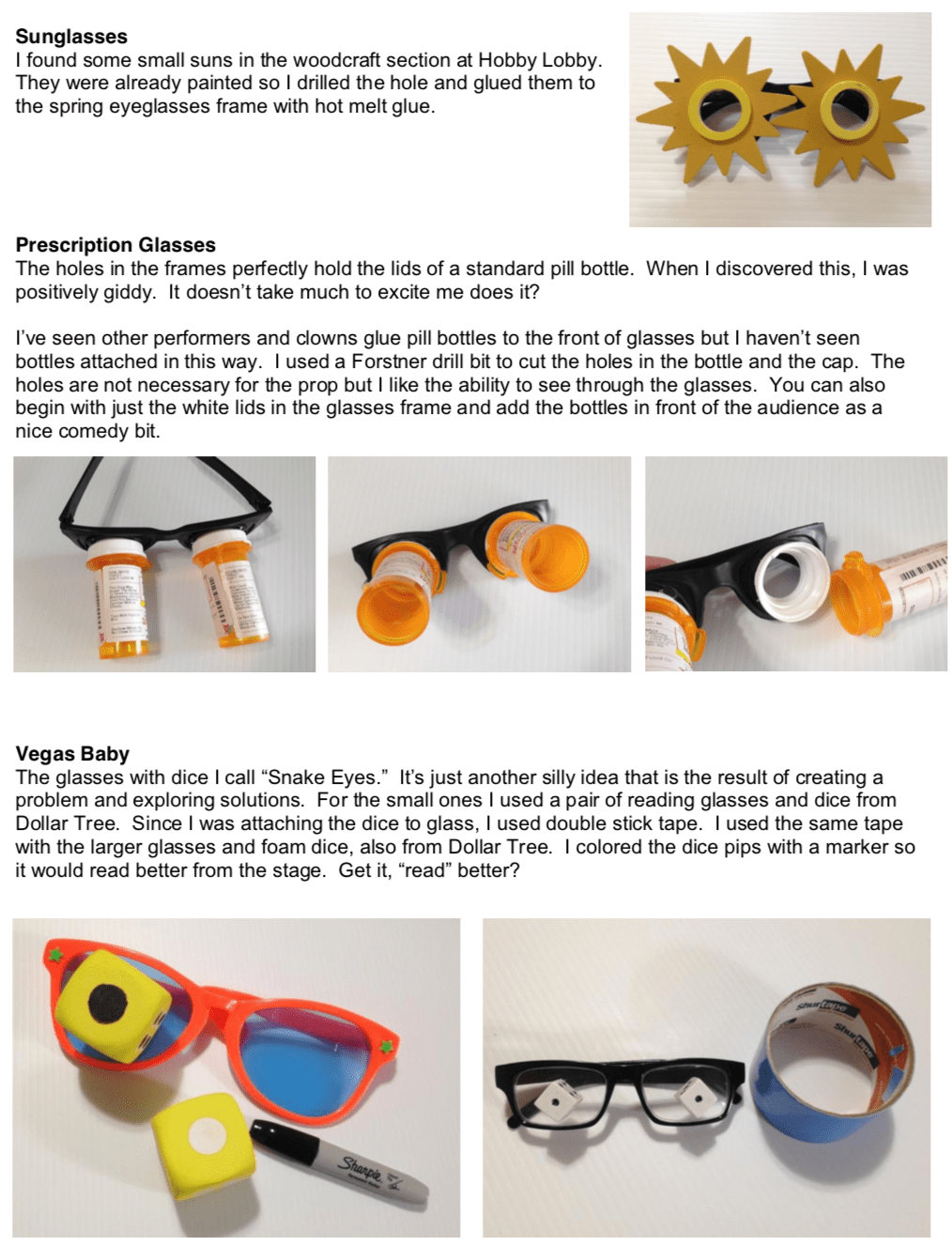