Steve Wronker sent me a picture of the Stooges movie poster because of my script replacing “stage” with “stooge.” Thanks buddy.

Jim Kleefeld’s Idea
I changed the front of the box to show Jim Kleefeld’s idea about LAUNCH and LUNCH box. Great add on idea Jim. 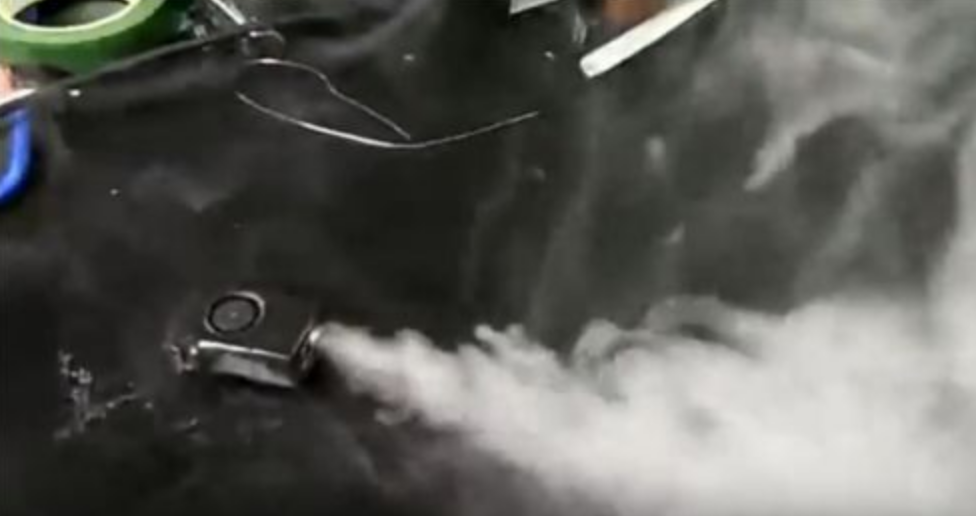 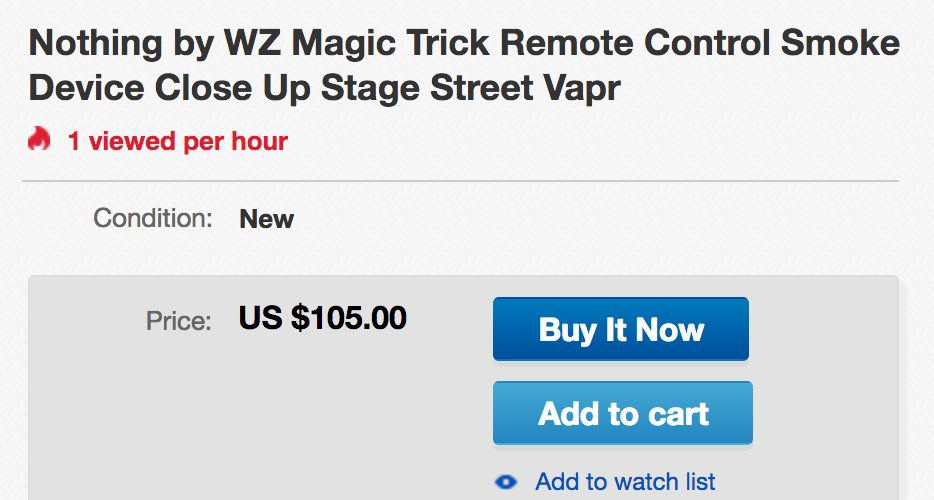 ALL STUDIO FOOTAGE ABOUT MAKING APPEARING POLES BELOW

Original Script of Broomstick Rocket Ship
Inside this bag, I have my latest creation. Would you like to see it? I call it a broomstick rocket ship because it’s made from a broomstick. I made it look like the Saturn 5 rocket, which is the one the astronauts used to get to the moon.

Before I show you the rocket, you need to know it wasn’t easy to get to the moon. Some said it would be impossible. Just like me having hair. It just can’t be done. It took THOUSANDS of really smart people to figure it out. I’m talking about REALLY smart people. In other words, people who read.

Today I’m going to do something that some say can’t be done. But mostly people just say, “That’s silly!” However, being silly has never stopped me before.

Please hold the first stooge. Nyuk, nyuk. This is the bottom of the rocket ship. It was filled with fuel. It took a lot of fuel to get something this big off the ground. This is the second stooge. Nyuk, nyuk. Remember, I have to say stooge because I can’t say stage. The second stooge was also filled with fuel. That’s right, two gas tanks. There are no filling stations in space.

(Sticks are stacked on top of each other. First two stages can be held by helper. When placing third stage in place, accidently knock it off.) This is the third stooge. It was used to get the rocket on course toward the moon. (Place on top and allow to fall off stack.) Houston, we have a problem. Hold it steady, this IS rocket science.

All of this was needed to get the astronauts to the moon and, more importantly, back home.  Today we will send my broomstick rocket ship into space. I brought everything we need inside my launch box. (Front of box has sign, LUNCH BOX) It has the launch pad and the launch codes and remote control.

I guess we’ll be using my lunch box as a launch box. We’ll use a little space magic to see if my broomstick rocket ship will fly out of the box. My helper will be mission control. Your job is to lead the countdown from 5 to 1 then everyone will say, “BLAST OFF!” Let me check your hand to make sure you have all the fingers needed. (This is a great way to have interaction with your helper and reinforce counting with younger audiences.) 1-5. Yes, you’ll be perfect. We’ll need to practice the countdown and blast off.

It’s time. The stooges of the rocket go into the lunch box. And the control module and astronaut. Let’s begin the countdown and see what comes out. 5-1 Blastoff. (Produce pole) Hey, what that hanging from my rocket? MOON PIE!
(Be sure to watch the Slow Motion presentation video for additional ideas.)